The Eldorado Park Women's Forum was established in the year 2000 by a group of community minded individuals, who saw the need for services to abused women and children, youth development, HIV/AIDS interventions and other community upliftment projects. The organisation was registered in 2002 and received its tax exemption status (18A) in 2004. The organisation is registered with SARS as a Public Benefit Organization.
At conception, our focus was fighting gender-based violence in all its forms. Under our Healing the Hurt project a Shelter was established to provide victims of abuse with a safe haven. Later the Little Rascals Pre-School & Crèche project was implemented for Early Childhood Development, Impact Development Academy a project dedicated to the development of youth, a Skills Development project and the Seeds of Promise project (HIV/AIDS). The later provides home-based care to terminally ill AIDS sufferers, cancer and stroke patients, Adherence (treatment) counselling as well as support to infected and affected families or individuals in the community. Subsequently, a Feeding Scheme under the Seeds of Promise project was implemented to cater for orphans and vulnerable children. The Forum also runs an agricultural project as a form of income generation and sustainability. 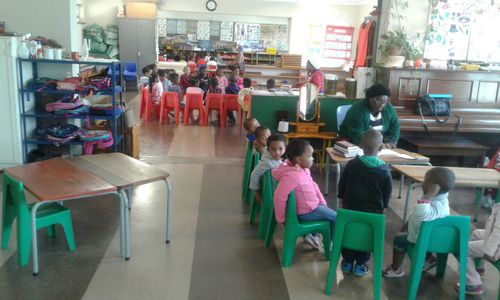 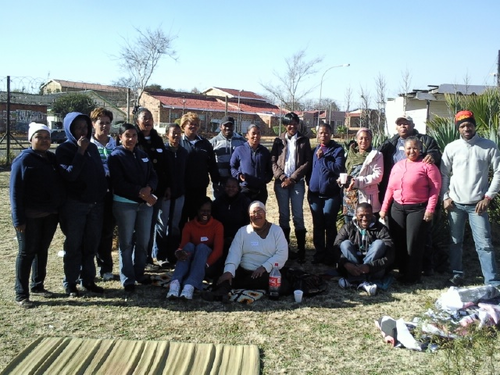 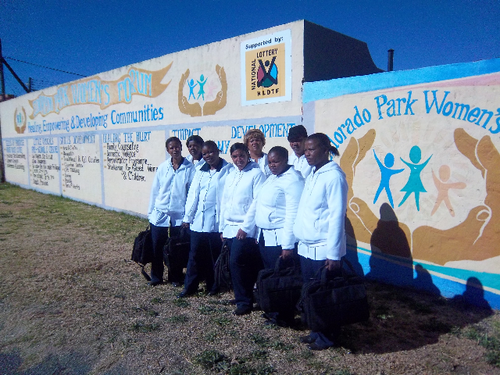 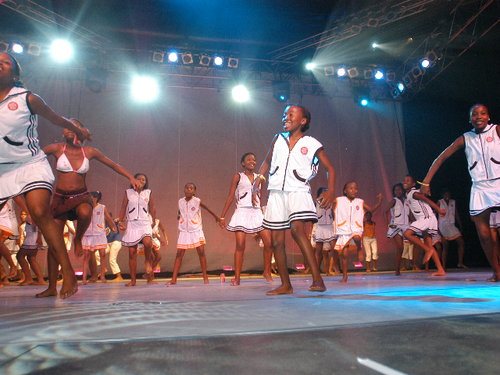 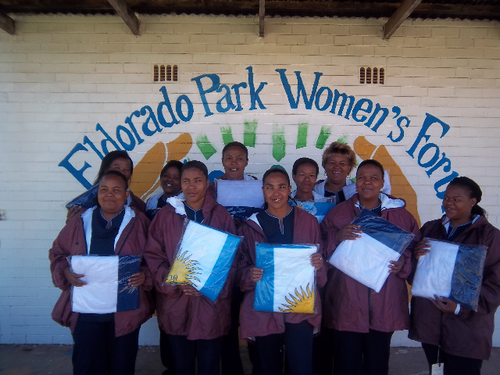 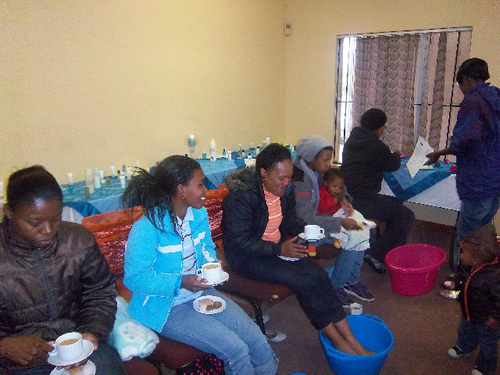 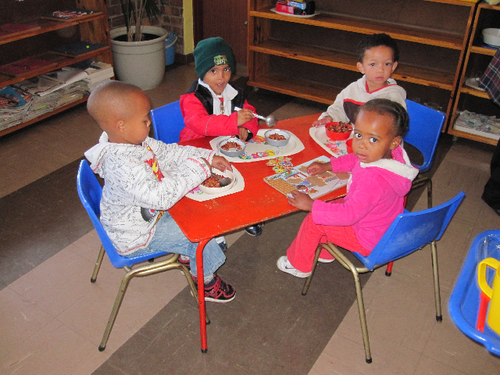 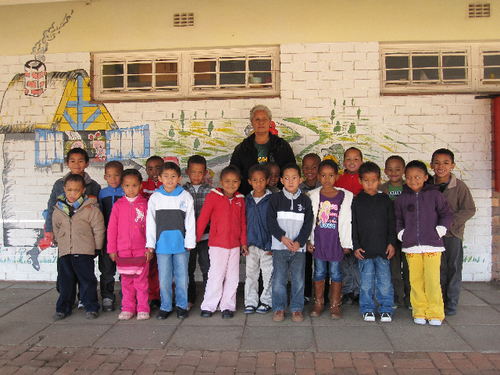