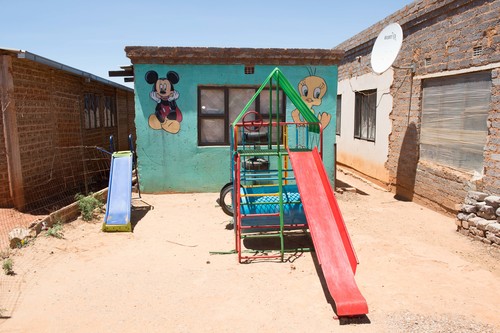 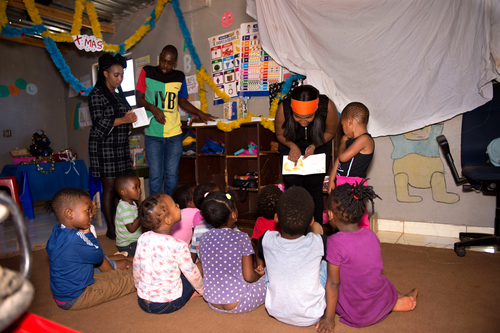 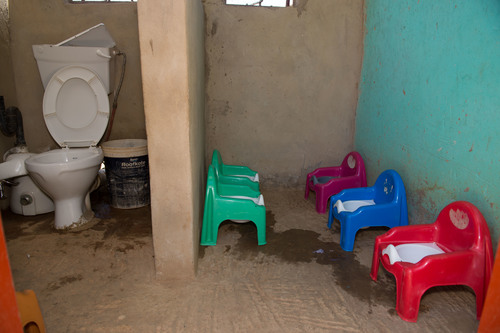 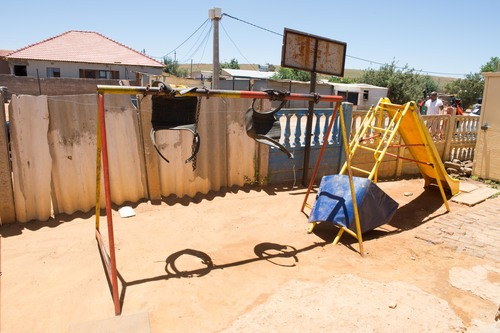 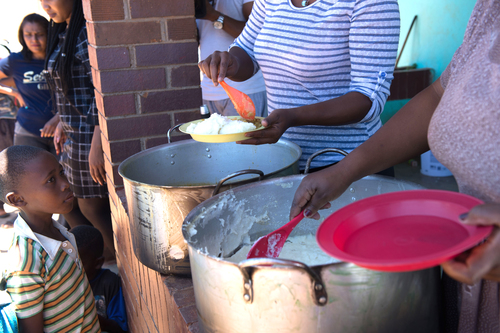 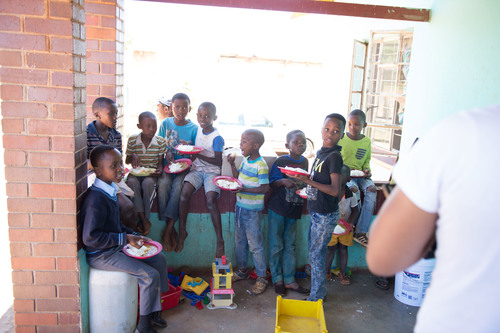 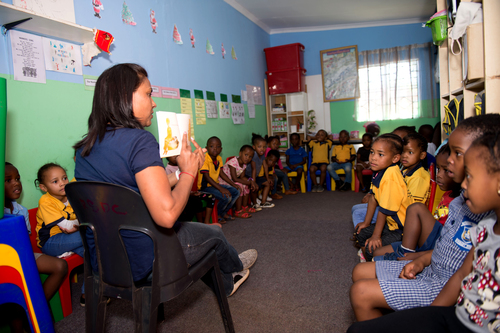 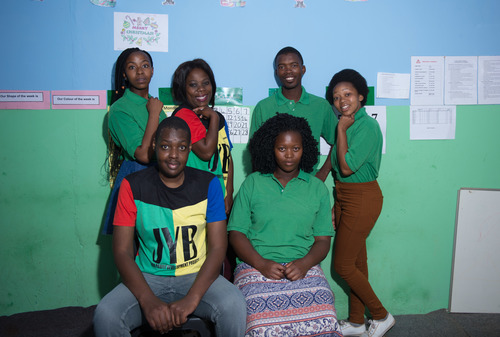 JYB Non-Profit Development Centre began in 2015 when JYB Founder, Brian Ndlovu, had seen enough non-profit organizations in Lawley, Johannesburg, shut down and suffer because of lack of funding. His mother had run an NPO (non-profit organization) centre throughout his childhood, and he thought of himself as following in her footsteps when he formed his own.

Because of a serious lung condition that has him on home oxygen for 17 hours a day, Brian isn’t exactly able to do the fieldwork (like feeding and caring for the poor and neglected) that Lawley needs. Instead of letting that stop him, he has made his forte the admin side of things, such as funding and NPO applications. Experience has shown him that these things, as much as the actual feeding and playing, are absolutely instrumental in the success of any non-profit organization.

Of course, it isn’t just Brian anymore. JYB’s team of twelve (along with volunteers) runs many programmes under the JYB Foundation umbrella and has ten non-profit organizations as beneficiaries. Their main focus is on Early-Childhood Development centres, and here they have three main objectives:
1. Providing for the beneficiaries’ basic needs, such as adequate space, proper sanitation, and nutritious meals.
2. Directly assisting with the NPO registration process, which helps the operation on its way to achieving financial sustainability.
3. Helping centres transform from being purely day-care facilities to being providers of quality pre-school education by stationing ECD student volunteers.

Alongside their work for ECD centres, JYB’s ‘One Computer One Job’ program empowers non-profit organizations within Lawley by providing them not only with computers but with computer skilled volunteers. The team also runs a weekly soup kitchen.

Though JYB receives about R4000 a month in donations, this isn’t nearly enough for them to assist as much as they need to, or for Brian to be able to pay all of his staff. The team has an office but dreams of building a centre of their own.