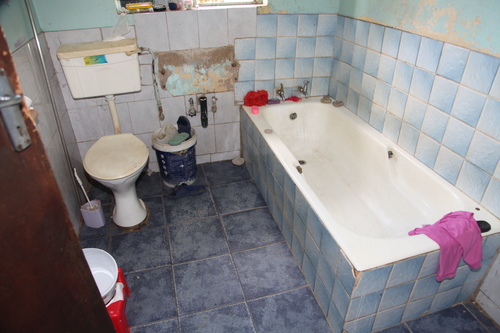 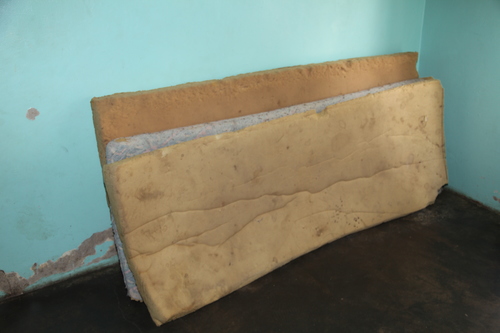 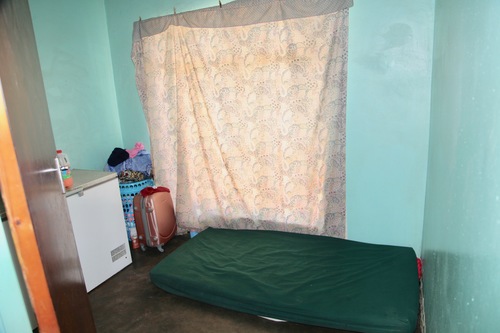 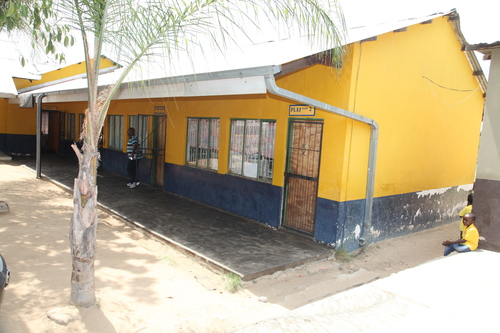 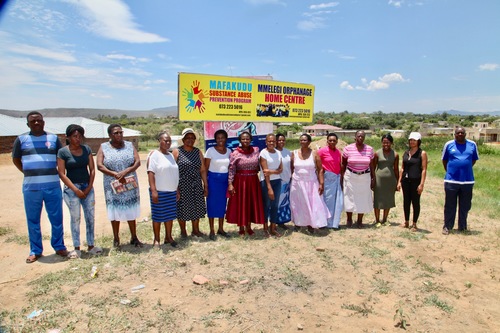 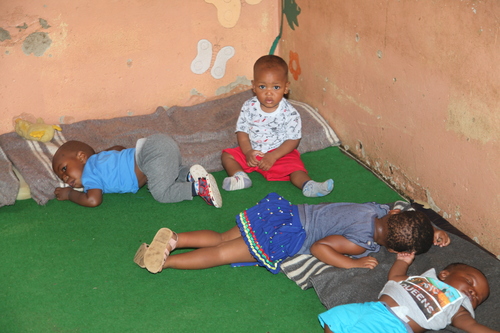 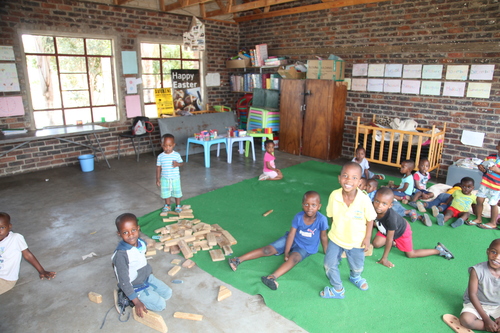 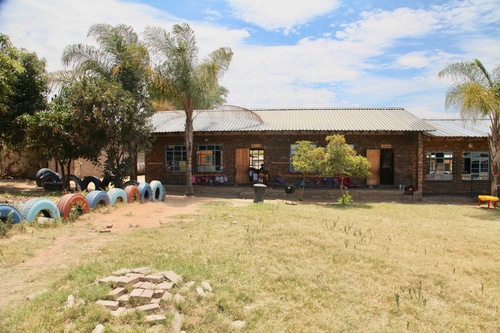 Mmelegi Orphanage Home Centre is to the orphaned and neglected children of Nkowankowa (a Tzaneen township) the equivalent of a mother’s hug. When the centre’s founder, Mokgadi Magdeline Mushwana (or sesimama, as she is known to her community) began to notice the growing amounts of street children in her area, she didn’t march past and try to forget the way we so often do. Instead, she began systematically taking them to her local social workers.

Together with the social workers, the idea for Mmelegi was formed. It was obvious to them and to Magdeline that the immense numbers of children without homes were not only suffering themselves but potential dangers to the community, which already sits trapped in a cycle of poverty.

In September 2015, Mmelegi Orphanage Home Centre opened its doors in the yard of a local crèche. Here, Magdeline and her team provide shelter to 75 of Nkowankowa’s children aged 3 months to 18 years old. Some of their charges have no parents, some of them have families so unstable they might as well have none. Some of them come from the homes of grandparents with severe mental illness, some of them were gangsters before. Some are disabled.

All of them need nourishment, and Mmelegi does its best to provide it.

The centre has a staff of 16, and together they change Nkowankowa’s future by reducing the number of children on the streets, encouraging them to make good choices and enhancing their mental, physical, and spiritual development by providing them with warm beds to sleep in, food to nourish them, and counselling to combat their inevitable trauma. Most importantly, they remind these children – who have lost everything – that they are not nothing, and that they have big, beautiful futures.

The team doesn’t get lost in abstract dreams, though, but take practical steps to ensure that their charges will break the cycle of poverty. Elder children who have dropped out of school, for example, are enrolled into tradesmen colleges and taught practical skills so that they might take these futures of theirs into their own hands.

With 120 children on the waiting list, Mmelegi feels now, more than ever, the need to expand their premises, in order for the many children for whom they currently have no space to not go for much longer without the care they desperately need.

Their expenses come to R67 000 per month, and their income comes entirely from donors in the area. Their food is largely donated by Mmelegi’s local Pick n Pay - which donates its waste food to the centre every Saturday - or grown in Mmelegi’s little vegetable garden. The children all receive government grants, but Magdeline puts these away in accounts for them to access when they are 18. None of the staff gets paid, and most months are a struggle to make ends meet.