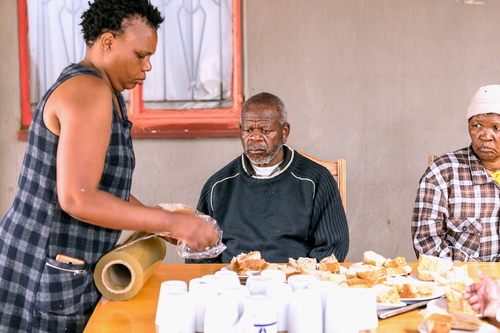 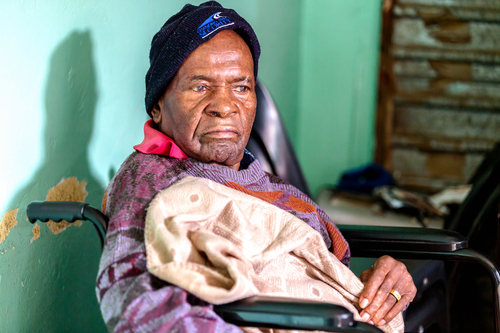 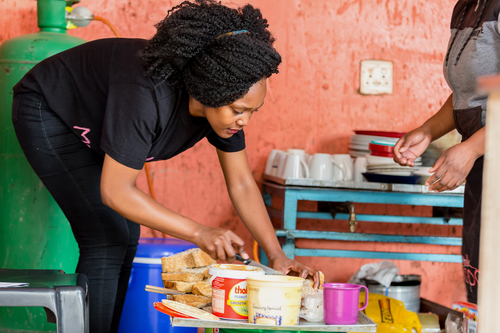 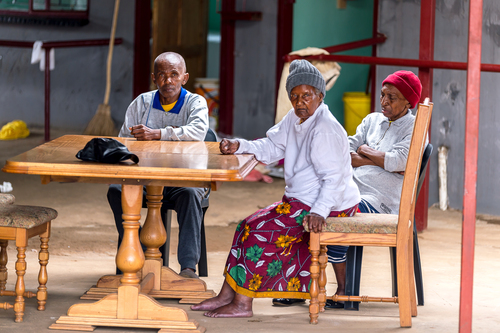 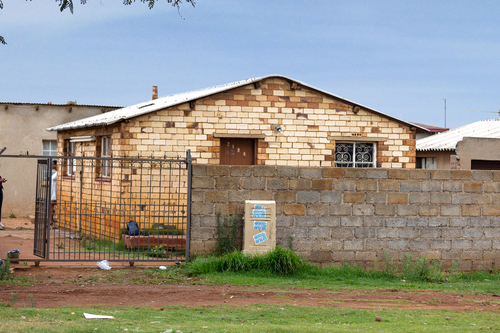 More about Mpho Ya Nako

Growing up as an only child in a financially comfortable family meant that Nthabiseng Nkiwinika was different from a lot of her community members. Her family had everything they needed and more, whereas the people around them barely had enough to survive. She had always been a giver, but when her parents died when she was a teenager and she was taken in by her aunt – an inspirational woman – she began to take active steps to better her community.

The Protea South community in Soweto is a sea of dirty shacks and people trying to make ends meet. If the illness of the community is this pressure to survive, the symptoms are drug abuse, violent crime, and teenage pregnancy.

What Nthabiseng realized very young is that in this race for survival, the youth and the elderly often fall through the cracks. By putting together her late parents’ names – Mpho (gift) and Nako (time) – she gave herself a purpose: to gift the poor and the downtrodden with her time; her most precious gift.

This became Mpho Ya Nako, and though Nthabiseng started by herself when she was still in high school, her team of helpers has grown to ten. Together they gather and distribute donations such as toiletries and sanitary pads to Protea South’s schools, and cook and sing for the forgotten elderly.

They also arrange motivational speakers for groups of youngsters in order to bring brightness and hope, and discourage them from potential drug use and pregnancy.
The project has no permanent gathering place yet; Nthabiseng’s grandmother’s home in Mapetla serves as an office, and parks are a regular meeting place too.

A big dream for the team is to have a 24/7 haven to which the young and the old would be permanently welcome.