Phambili High School was established in Durban Cross Street by the civil organisations under the leadership of the late Mam’Florence and Fatima Meer in 1987 with the objective of assisting learners who were the victims of the Apartheid government system. The school operated as a private school, funded by NGO’s like UNESCO with the assistance of the ANC, from 1987 up until 1994 when the country was liberated. The school started as a finishing school but had then transformed to be a high school offering tuition from grade 8 to 12. The school then developed into two campuses and had relocated to be Mayville and Rossburgh campuses. The closure of the Mayville campus led to the existing premises as the only registered Phambili High School at Rossburgh Seaview 244 Sarnia road. The school got fully incorporated as a public school in 1997.
The incorporation of the school as a public school led to a loss of vision and mission as it was then bounded by the departmental rules and regulations of education whilst also trying to remain relevant to its background history. This has mainly been due to the fact that its history tended to direct its target on the social class it services on the social spectrum which has been the previously most disadvantaged. This contradicted the departmental policies which allocated the school at Quintile 5 due to its geographical location thus putting the school at the level of the most well-financed schools like Glenwood and other ex-model C schools which, in contrast to PHS, have been able to continue soliciting financial support from their funders even after, if not more in, the dawn of democracy. This implied that the school is marked to receive the least support from the department of education. Additional to that, the international funders had diverted its support directly to the government since the ANC has since been in power. This lack of funding and support situation displayed itself in various aspects of the school including maintenance and ultimately learners’ academic results particularly grade 12 learners’ results. This has led to lack of confidence to the school by the community, business and even the government department.
2012 is marked to be the turning point of the school. The school has seen new appointments in the School Management Team (SMT) which include the principal. These new developments brought fresh minds that probed engagements with the existing structures of the school culminating with the realisation of this contradictory fundamental operational base. The realisation is basically that the school has been servicing Quintile 1 to 3 communities whilst being classified as a Quintile 5 hence resolutions that followed are determined to uplift the school to the ex-model C schools’ level as set by the department. 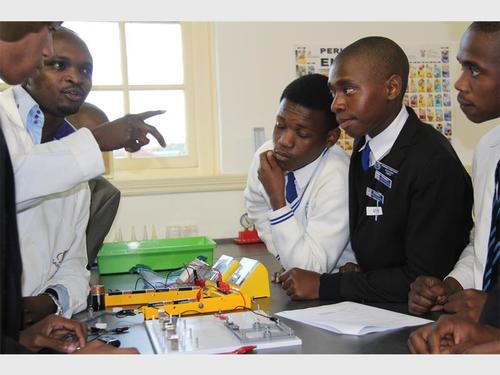 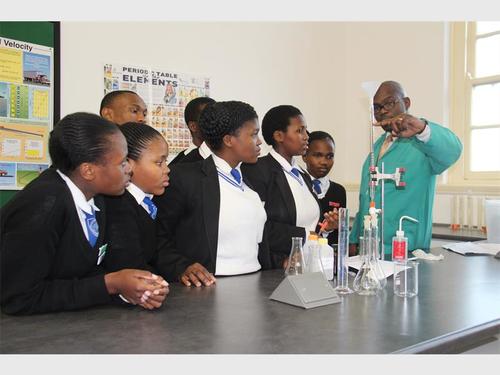 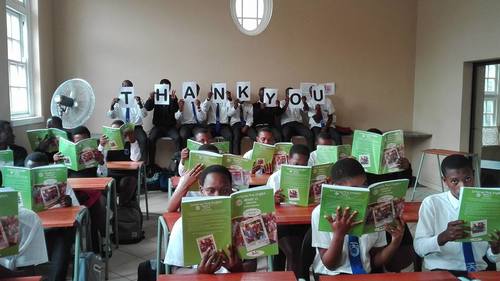 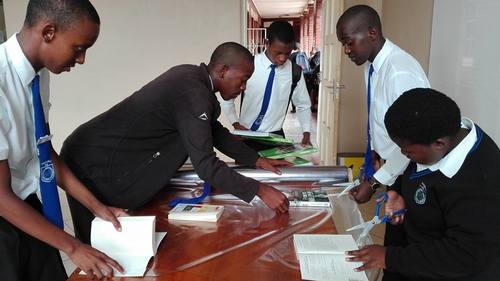 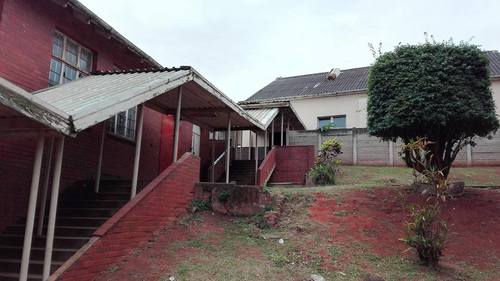 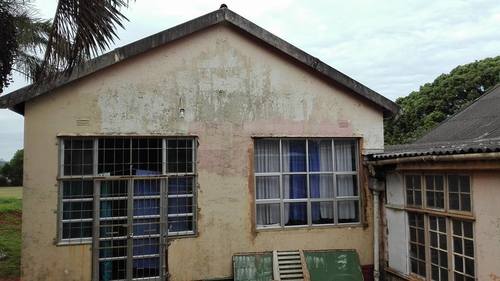