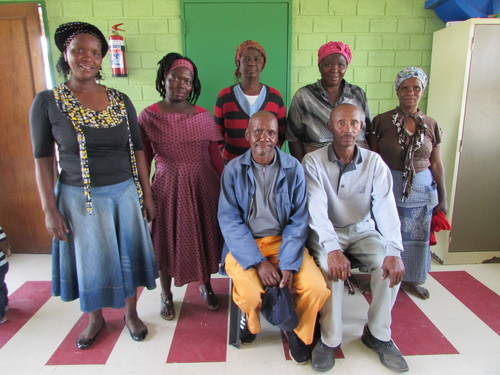 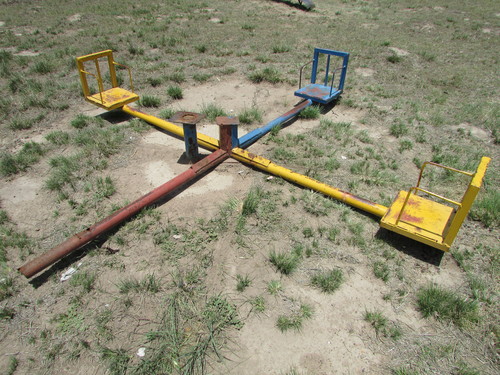 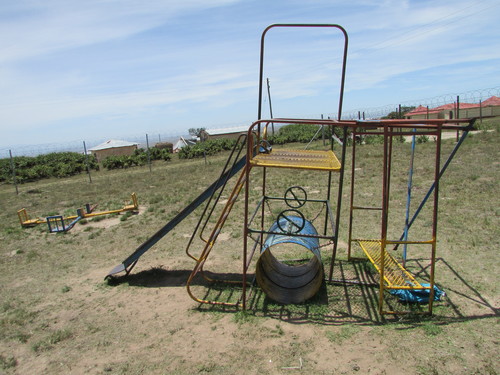 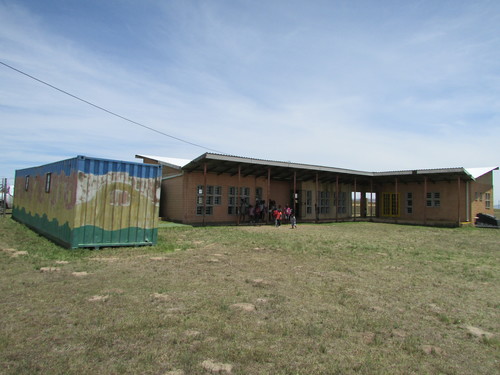 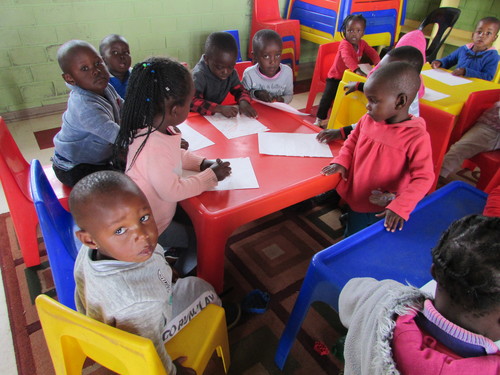 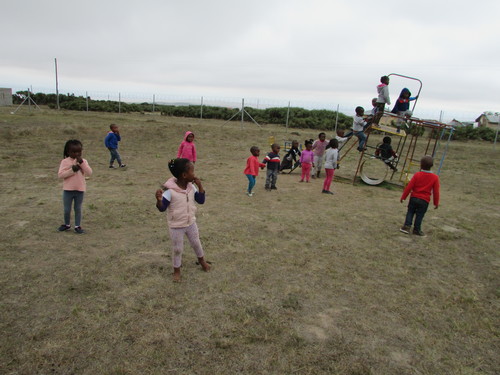 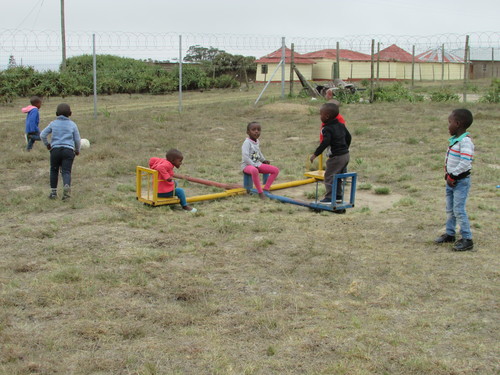 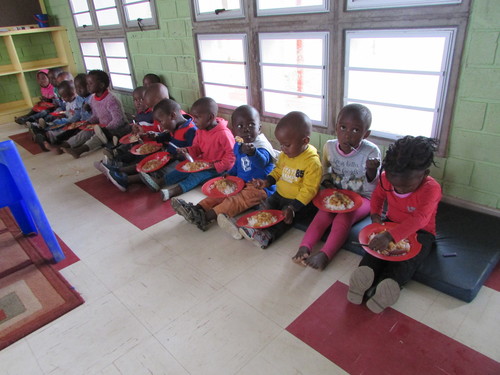 Takalani Early Childhood Development Center is situated in Dutywa (formerly Idutywa), a town in rural Eastern Cape with about 11 000 inhabitants. It exists because its founder – Zukiswa Magqaza – looked around her and saw though there was a grade-R program, there were no facilities providing care to the very young children in the area. These young ones were wandering around the streets in the daytime while their parents worked (or searched for work).

Like her mother, Zukiswa has always been a child lover, and it pained her to see the littlest ones being uncared for. In 2003, she began taking children into her home, where she and another teacher would feed and teach them. The demand for childcare grew, and soon it became clear that Zukiswa’s home wouldn’t be large enough for much longer.

Together, the two wrote a letter to the Development Bank of Southern Africa (DBSA) to ask for funding so that they might be able to build proper premises. In early 2004, they received a call saying that their request was approved, and by the end of 2005 they were operating from the newly built Takalani Early Childhood Development Centre.

The team of teachers has grown to 3, and the number of students to 60. To these 60 students, Takalani provides meals and care to the best of their ability. All of the children speak isiXhosa at home, but the teachers try their best to incorporate other languages - such as English - as well. This is difficult in the midst of the huge lack of resources the crèche faces.

Though they are thankful for the physical structure that has made their work possible, Zukiswa and her team cannot feed their charges bricks and mortar. The community is cripplingly poor, and the centre receives no support from parents. Their monthly groceries are paid for by an R1000 monthly social grant, which doesn’t even begin to cover everything they need.

Zukiswa hopes to never struggle to feed her students again, and to be able to be financially capable of guiding them through this early phase of development and into a better future.