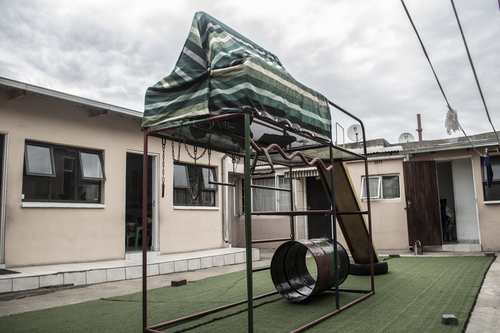 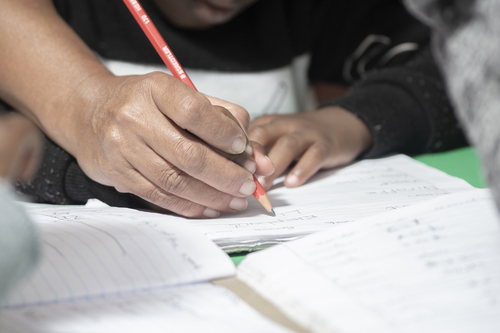 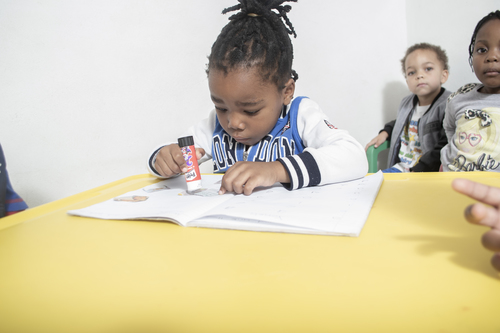 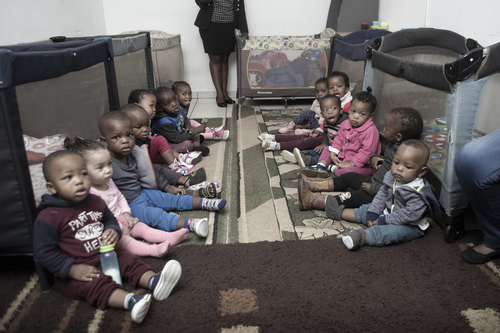 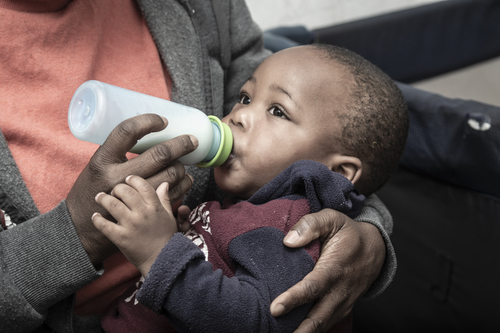 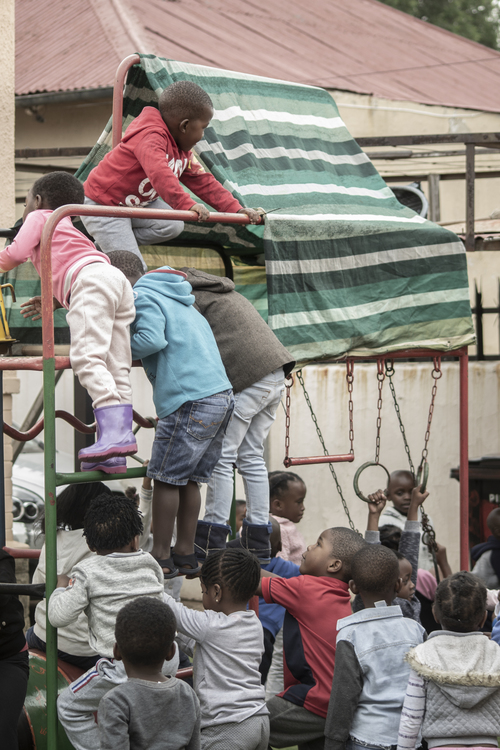 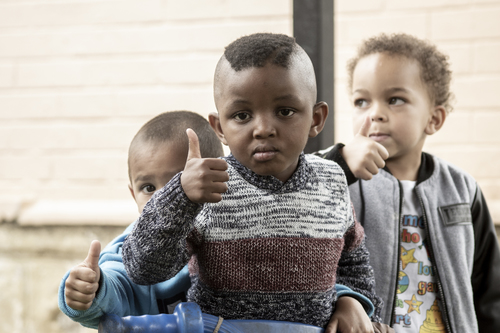 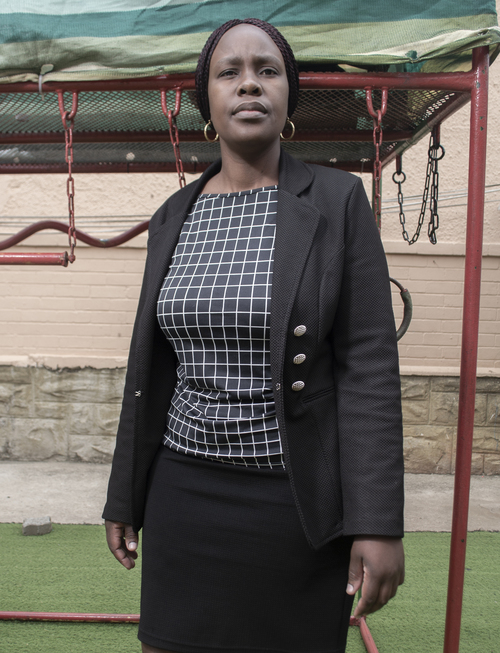 Thembi Day Little Care has its origins in the Malvern apartment that founder Thembelihle Shongwe (Thembi) shared with her mother at the time. Like many others, Thembi had come to Johannesburg to find work. Like for many others, Malvern didn’t seem to have a job for her.
While planning her next steps, it became apparent to Thembi that the women in the area were becoming increasingly unhappy with the available childcare. The little money they had for luxuries like daycare were being handed over to crèches that didn’t adequately feed, teach, or care for their children, but there were no alternatives.
And so Thembi, who was 26 at the time, began her journey into childcare. She began with 5 children, and soon discovered she had the magic touch when it came to little ones. “Kids don’t lie,” she will happily tell you, which explains why five became ten and ten became seventy-eight – the number of children in Thembi’s care today. In age, they range from 6 months to 6 years.
Only it isn’t just Thembi anymore. These days they are a team of 6, who show up every weekday from 6 am to 6 pm to feed, teach, and uplift. With most of her students being from other African countries, language could become an issue, only the team doesn’t let it. Because they need to communicate, kids as young as 3 are lovingly taught how to write in English.
What sets Thembi and her team apart from other creches in the area is that they take a holistic approach to childcare. Thembi takes an active interest in the home lives of her students, and the stories can be grim. Parents work themselves to the bone to be able to survive, and many of her little students are only fetched hours after the daycare has closed, and this sometimes by a neighbour or another paid caregiver.
This worries Thembi immensely. Malvern can be a violent place, with alcohol and drug abuse being commonplace, and for her to give over children to people who aren’t their parents (because their parents are working night shifts) goes against her instincts as a caregiver.
Space is a constant issue for the team, as the number of students is constantly growing, and not many property owners in Malvern are keen to rent to an organization for kids. Thembi’s biggest focus at the moment is finding a large space of her own, which might allow her to include boarding to her list of services offered.