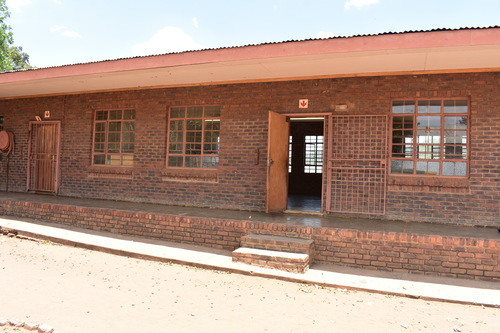 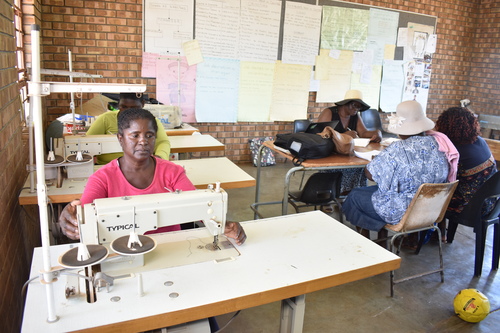 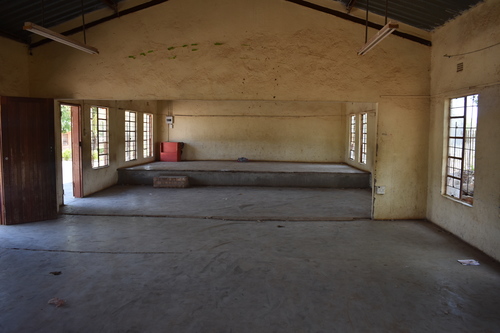 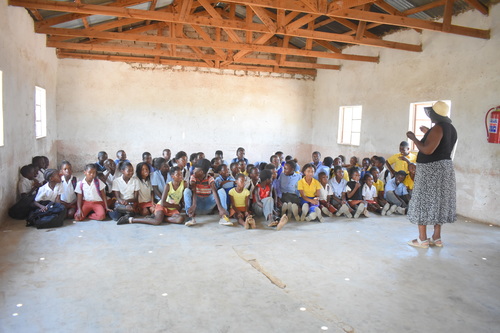 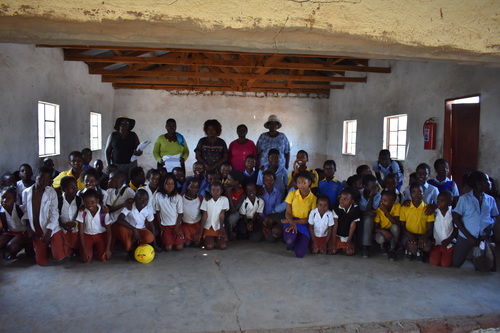 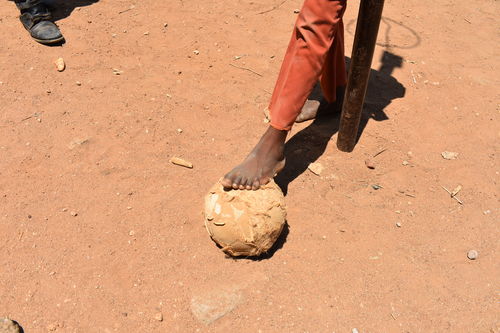 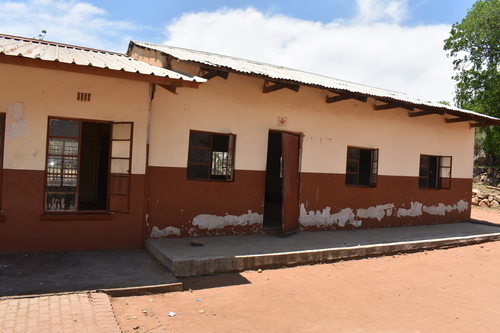 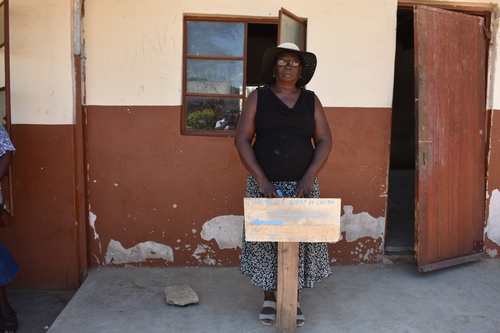 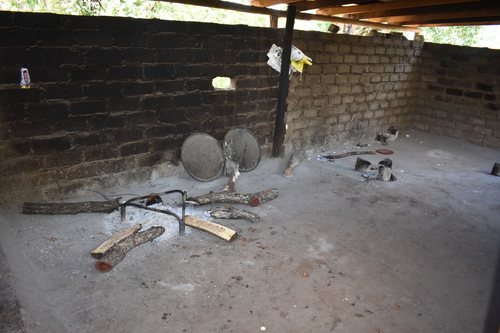 Thsimbupfe Drop-In Center is a perfect example of the beauty that can come when a community comes together. In 2009, 10 powerful women from Thsimbupfe, Limpopo province, came together to help combat issues of poverty, school dropouts, teenage pregnancy, crime, and lack of parental responsibility. 6 of those 10 women remain at the centre to this day.
When co-founder, Sylvia Mashila, says that the children under her care are vulnerable, she means it in every sense of the word. 40% of the centre’s 86 children have no parents to speak of, and the rest of them have dark and dangerous home lives. Some, Sylvia says, have no homes.
There is quite a gender disparity in the area with women coming out on top, numbers-wise. Females dominating in numbers hasn’t quite led to them dominating anywhere else, though, and the centre’s teachers tell bone-chilling stories of girls selling their bodies to old men to be able to eat, and teen pregnancies galore.
In addition to feeding their beneficiaries, Sylvia and her team seek to first and foremost teach them life skills. For these children to have a different kind of future than their parents, they need to be taught better than their parents were.
Since 2009, the centre has been based in a classroom at Sigwavhulimu Primary School, its principle having seen the great work the women were doing and wanting to help.
In 2012, Vhembe Hospice donated 5 industrial sewing machines to the team, who were elated to make plans of sewing school uniforms for their beneficiaries and their community. This project has not realized due to a lack of fabric.
Though the centre has applied for social grants, they have gotten no answers so far. Because parents cannot afford to pay monthly fees, the entire staff volunteers without payment. The centre depends on donations to be able to survive.